Interested in bringing Jordan Denari Duffner to your city, or organizing a virtual event or talk? Contact her here.

Details on past speaking engagements and interviews below:

Jordan spoke at the nation’s largest conference of Catholic educators in Anaheim, California. She spoke to over two hundred people across two break-out sessions, entitled Islam and Interreligious Dialogue: How Our Catholic Faith Calls Us to Dialogue and Action and Introduction to Islam: Tips for Catholic Educators and Journalists.

Public book talk at the University of Dayton | Feb. 2020

Jordan spoke to students and members of the university community about interreligious dialogue, Muslim-Christian relations, and Islamophobia.

To mark the 800th anniversary of St. Francis of Assisi’s encounter with the Sultan al-Malik al-Kamil, Jordan joined a group of Catholic and Muslim leaders at Catholic University of America to discuss Catholic-Muslim relations today. Details.

In October 2019, Finding Jesus among Muslims was featured on “Subject Matters with Sebastian Gomes,” an author-interview show which airs on the Canadian Catholic television network, Salt+Light. You can watch the full interview here. 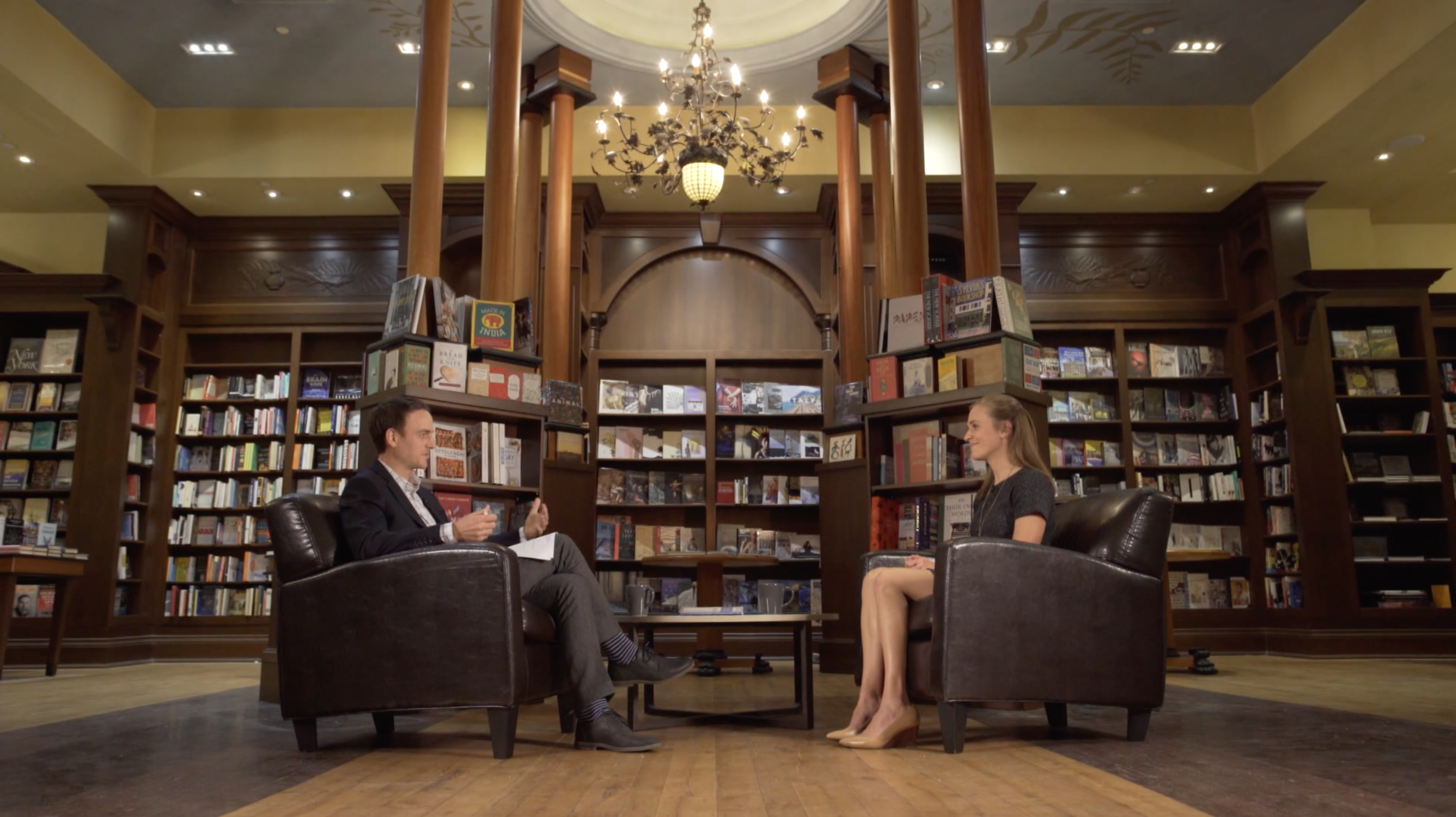 To mark the 800th anniversary of the encounter between St. Francis of Assisi and the sultan Al-Malik Al-Kamil, Jordan gave a talk on Catholic-Muslim relations at St. Bonaventure University in western New York.

I spoke about Islamophobia on Voice of Islam Drive Time, a radio show produced by the Ahmadiyya Muslim community. You can listen to my segment of the interview here.

Jordan was interviewed for “Subject Matters with Sebastian Gomes,” a book show on Salt+Light Television, a Catholic network based in Toronto. The episode will air in Fall 2019. 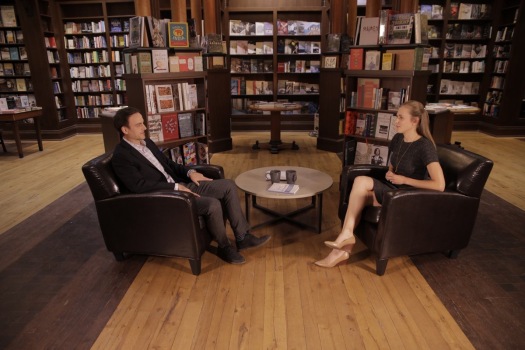 Jordan hosted a breakout session on the call to interreligious engagement at the (Re)imagining Catholic Vocation Conference, hosted at Union Theological Seminary.

Public Lecture at the Center for Islam in the Contemporary World, Shenandoah University, Winchester, VA | March 2019

Jordan gave the inaugural public lecture at the Center for Islam in the Contemporary World at Shenandoah University in Winchester, Virginia. Her talk about Finding Jesus among Muslims was followed by a question and answer period with students, faculty an local  community members.

Jordan spoke in a public conversation with Youssef Osman about Finding Jesus among Muslims, Islamophobia, and interfaith dialogue. The event was hosted by Georgetown’s Muslim student group. 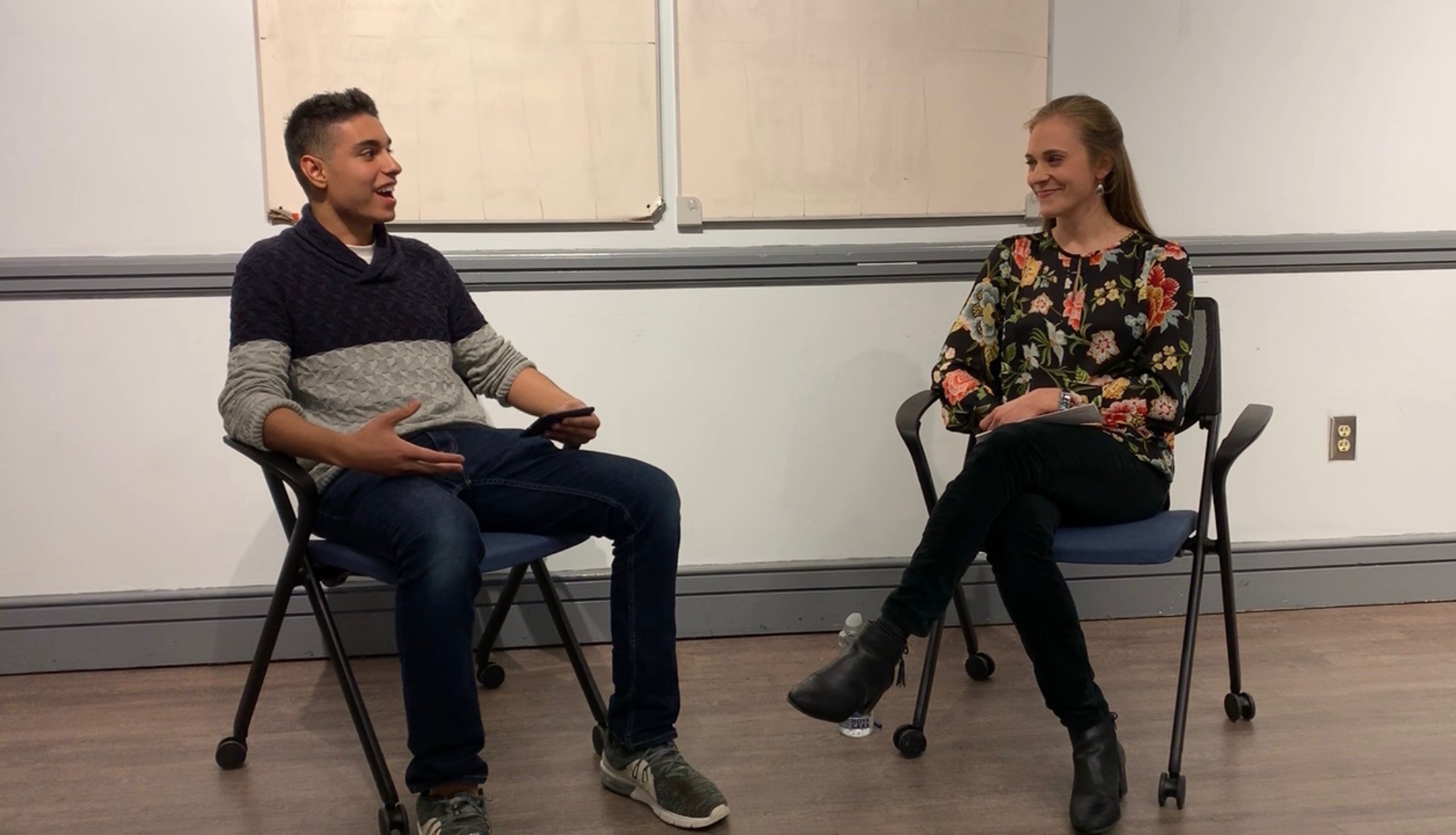 Jordan spoke about her book and signed copies at the Episcopal Church of the Redeemer on March 3. Details.

Jordan spoke in a public conversation with bookstore director Amin Gharad, followed by a Q&A and book signing. Event details and book review by Amin Gharad.

Jordan spoke to a group of Catholic and Protestant Christians about Finding Jesus among Muslims.

In a series of talks organized by the Religion Department at Brebeuf Jesuit, Jordan spoke to over 100 students at the high school she attended in Indianapolis, Indiana.

Jordan spoke about interreligious dialogue, Islamophobia, and her book at a public lecture hosted by the University of Scranton Jesuit Center and theology department. Event details. Video here.

Jordan spoke about her book at the first CUA on Tap event of the year, hosted by Catholic University’s Campus Ministry. Event details.

Jordan spoke to parishioners and guests at Immaculate Heart of Mary Church in a program called “Islam and Interreligious Dialogue: How Our Catholic Faith Calls Us to Dialogue and Action.” The talk and Q&A were followed by a book signing. Event details.

Jordan spoke to a multi-religious audience at the Indiana Interchurch Center in Indianapolis, hosted by the Center for Interfaith Cooperation. A book signing followed the talk and Q&A. Event details.

Jordan joined host David Dault on his radio show “Things Not Seen” to discuss the book. Listen to the episode here.

For Seattle University’s Catholic Heritage Lectures, hosted by the Institute for Catholic Thought and Culture, Jordan discussed the report she authored with the Bridge Initiative on Catholic attitudes towards Muslims and Catholic media portrayals of Islam. 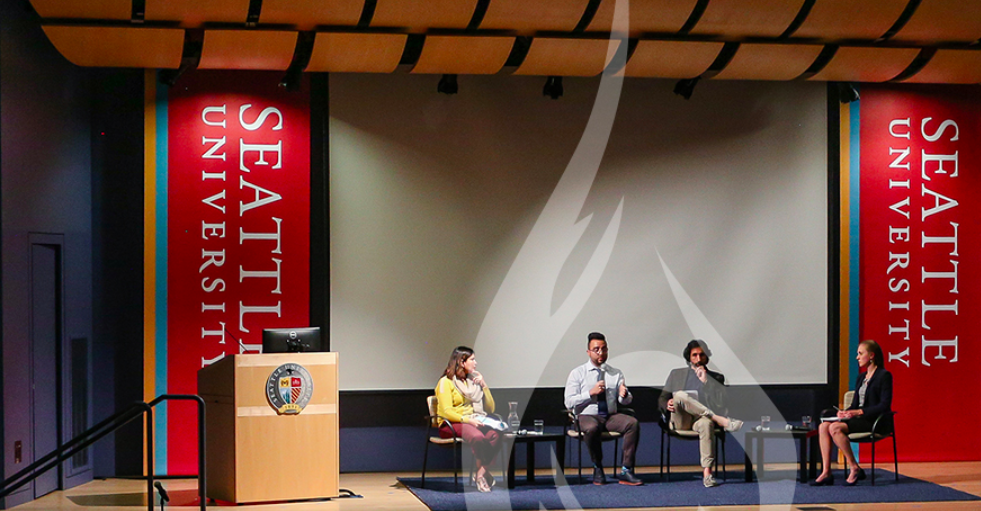 Jordan spoke about the Catholic Church’s call to participate in interreligious dialogue to an all-school religion assembly at the Academy of the Holy Cross, a Catholic women’s high school in the Washington, D.C. area.

Jordan spoke on a panel of Catholic writers whose essays appeared in the book A Pope Francis Lexicon. They were hosted by the Center for Concern and Liturgical Press in Washington, D.C. to celebrate the five year anniversary of the election of Pope Francis. Jordan’s essay is about the pope, youth, and vocation. 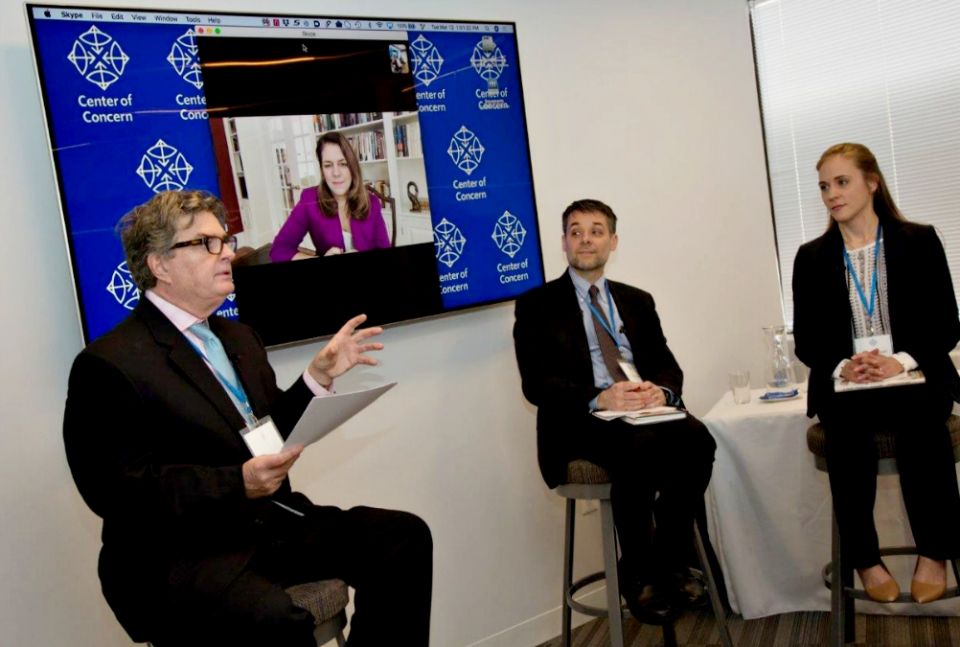 Jordan spoke at St. John the Baptist parish’s Lenten Supper Series about Islamophobia and what Catholics can do to respond.

Jordan joined a Chicago reading group via Skype to talk about Chapter 2 of Finding Jesus among Muslims. It was hosted by Commonweal magazine and Catholic Theological Union.

Georgetown Campus Ministry hosted a book launch for Finding Jesus among Muslims, where the author spoke about the book, answered questions, and signed copies.