This fall, Catholics and Muslims around the world are commemorating the 800th anniversary of the encounter between St. Francis of Assisi and the sultan Al-Malik Al-Kamil in Damietta, Egypt in 1219. In September, St. Bonaventure University invited me to give a keynote lecture on campus to discuss not only its historical importance but also its significance for Catholic-Muslim interreligious relations today. What are the lessons we can learn from their encounter? How can we live their legacy today? Here are some of my thoughts, pared down from my talk at St. Bonaventure.

Ultimately, to follow in the footsteps of St. Francis and Sultan Al-Malik Al-Kamil, we must do what Pope Francis calls us to—the recognition that “the other could be you.”

To learn more about St. Francis and the Sultan, check out the following resources: 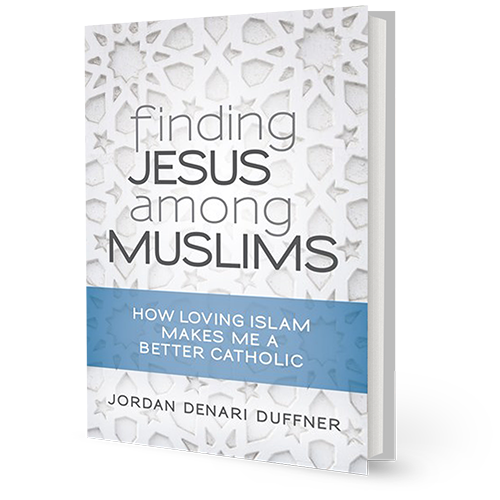